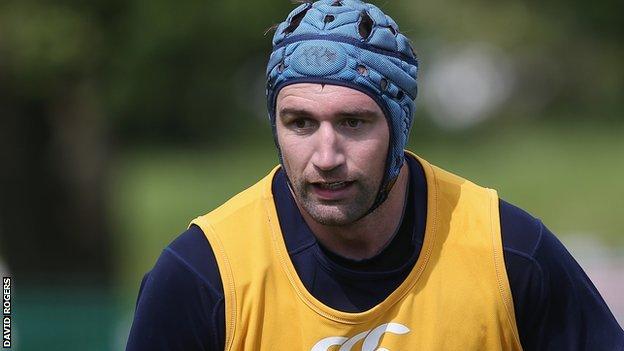 "We wanted some second-row cover and, with Michael having trained with us leading up to the Barbarians game, it made sense to call on him as he was in Christchurch visiting family," said England coach Stuart Lancaster.

England play a second Test against New Zealand in Dunedin on Saturday.

Lancaster's side lost 20-15 in the first of three Tests in Auckland.