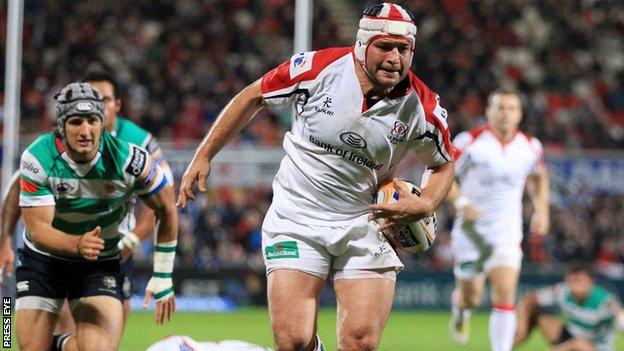 Ireland hooker Rory Best will take over from Johann Muller as the new captain of Ulster.

Best has also captained Ireland on four occasions and led out the British and Irish Lions against the Brumbies in last summer's tour to Australia.

"It is a huge honour to captain your province and something that I absolutely love doing," said Best.

He added: "I enjoyed doing it a few years ago but in 2011, I felt I just needed to step down and to concentrate on my game.

"We also had a ready-made captain in the squad in Johann which made it easier and he did a fantastic job.

"With the extra experience that I have gained at provincial and international level in recent years I believe that I am more equipped than ever before to lead this group of players.

"I am looking forward to the challenge of the new season."