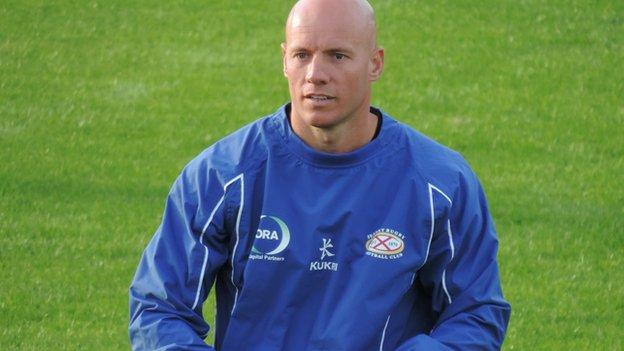 Jersey stepped up their preparations for the new Championship season with a 43-0 friendly win against Ayr.

The Scottish Premiership side were behind early on at St Peter with winger Ed Dawson crossing the line for two tries in the opening 12 minutes.

Zimbabwe international Lang had come off the bench for his

Head coach Harvey Biljon named six of his summer signings in the starting line-up with a further seven new faces on the bench.

The islanders now face Premiership side Bath and then Blackheath over the next two weekends before the start of their third season in the Championship.