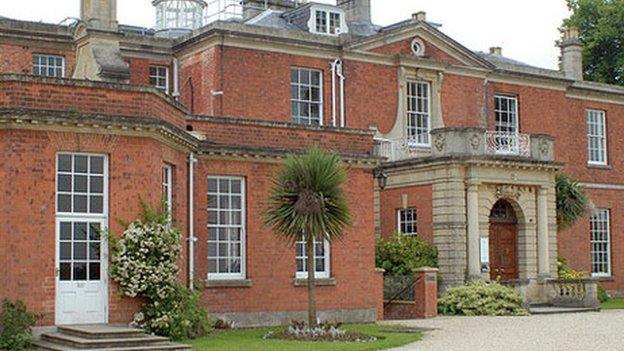 Scotland have been allocated their training bases for matches in Gloucester, Leeds and Newcastle during Rugby World Cup 2015 pool stage.

The Scots will set up camp at Hartpury College, Gloucester, Leeds Metropolitan University and University of Leeds then Newcastle Royal Grammar School.

Scotland start their campaign at Kingsholm, Gloucester, against Japan.

They then face USA at Elland Road, Leeds, before two matches at St James Park against South Africa and Samoa.

The 41 team bases for the 20 teams taking part in the event, from 18 September until 31 October, were announced by organising committee England Rugby 2015.

Each base will consist of an outdoor and indoor training facility, a swimming pool, gym and hotel, and will be used by the competing teams in the lead up to, and during, the six-week event.

The facilities had to meet international team training standards.

Eight bases have also been selected for use during the knock-out phase of the tournament.

Scotland's opening match, against Japan, is on Wednesday 23 September.