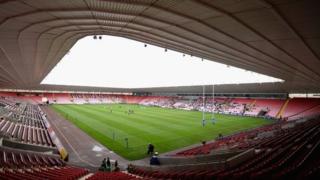 New Zealand to be based at Darlington

Rugby World Cup champions New Zealand will use the Darlington Arena as one of their training bases for their title defence in England next year.

The 25,000-seater venue is home to local rugby union side Darlington Mowden Park, who attract average crowds of 800.

The complex on the outskirts of town was built ten years ago under the ownership of former Darlington FC chairman George Reynolds when the now-extinct club was playing in the Football League.

England Women Rugby World Cup winners Katy McLean and Tamara Taylor call the stadium home as Darlington Mowden Park players, and look forward to the impact the All Blacks will have on the development of the game on Teesside.

Arena and events manager Danny Brown and Debbie Jeavans, who is in charge of organising the 2015 Rugby World Cup, also talk about attracting New Zealand to the north east.

The stadium is one of 41 venues that will host participating nations during next year's tournament. 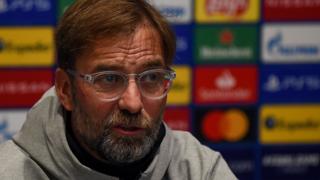 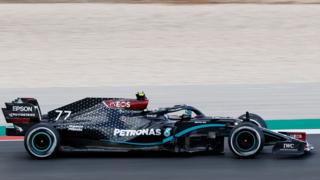 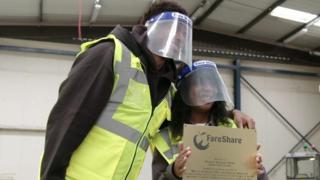