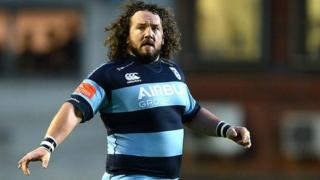 Adam Jones has done most things in rugby. He's won three Six Nations Grand Slams, played in a winning Lions Test team but on Sunday, at the age of 33, he steps into uncharted territory - by playing AGAINST Ospreys.

The 100-times capped tight-head had played his entire professional career with Ospreys before moving to Cardiff Blues during the summer of 2014.

He looks forward to the visit to the Liberty Stadium as the Blues take on the unbeaten Ospreys. 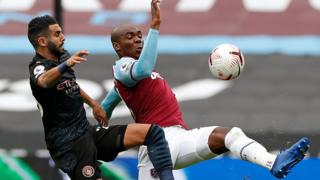 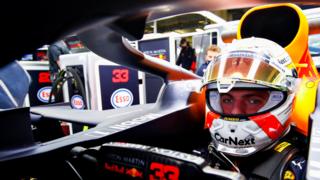 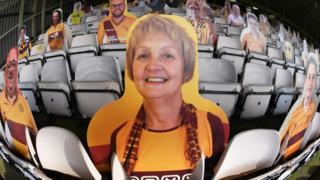 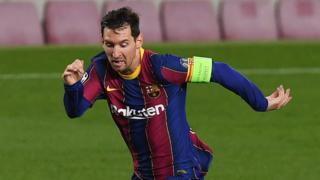 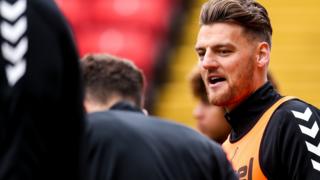 EFL: Build up to 10 Championship matches, after Bournemouth draw at Watford