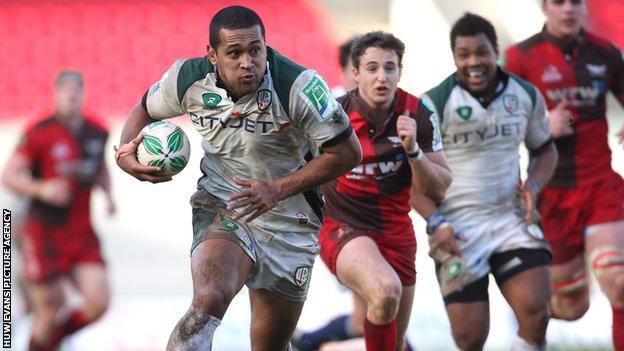 Number eight Chris Hala'ufia has been released by the Scarlets and has joined London Welsh on a permanent basis.

Tongan Hala'ufia, who joined the Scarlets in the summer of 2014, recently spent a loan spell with the Exiles.

Hala'ufia, 36, joined the Pro 12 side in June from London Irish, where he spent the previous six seasons.