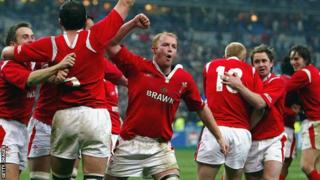 Wales shock France in Paris in 2005

Martyn Williams' two-try blitz early in the second half sparked a sensational Wales victory against France in Paris in February 2005.

The home side were scintillating in the first period and quickly went over through Dimitri Yachvili and Aurelien Rougerie to lead 15-6 at the break.

But flanker Williams ignited a shock Welsh renaissance within six minutes of the restart.

Despite a drop-goal and ferocious French pressure, Stephen Jones' late penalty and drop-goal sealed the 24-18 win.

Wales' third straight triumph sent them top of the Six Nations table and kept them on course for an historic Grand Slam. 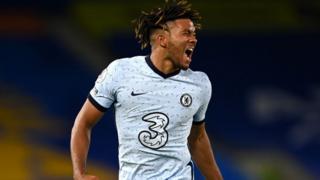 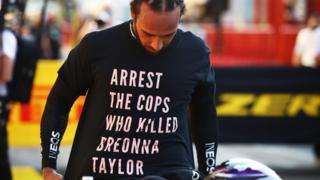 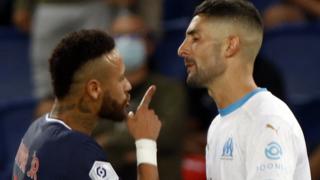 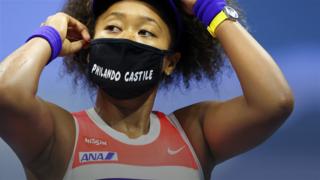 Tennis' 'most awkward' champion & the true power of her voice 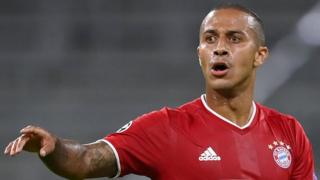 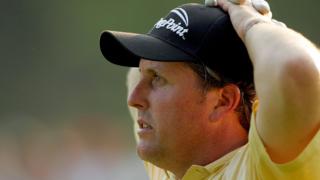 'US Opens are survival of the fittest'