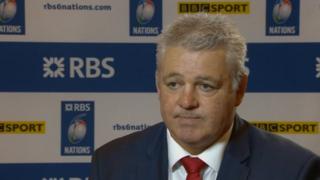 Gatland: 2013 win over England 'behind Wales'

Wales coach Warren Gatland says the previous encounter with England in Cardiff will have no bearing on this seasons' Six Nations opener at the Millennium Stadium.

In 2013 Wales clinched the Six Nations title with a record margin 30-3 victory on home turf, while England turned the tables last season at Twickenham by winning 29-18.

Stuart Lancaster says the 2013 defeat will provide a "level of learning, but also motivation" going into this year's tournament.

The two sides open their 2015 Championship campaign on Friday 6 February. 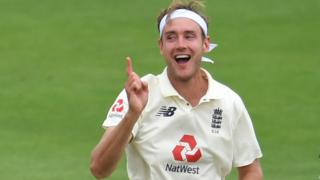 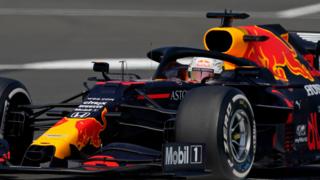 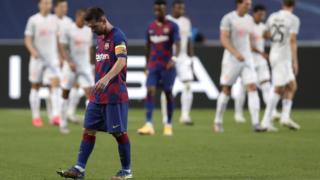 'A club rotten to the core' - what next for Barcelona? 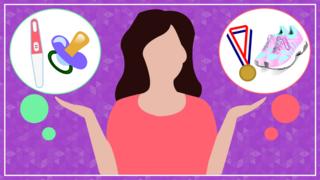 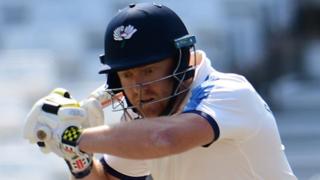 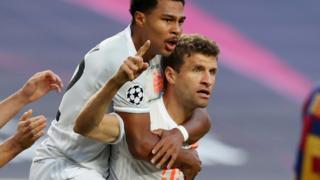 'We were brutal' - Bayern's Muller