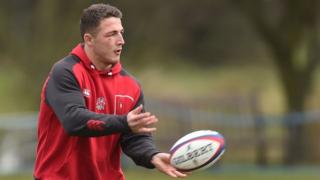 Bath inside centre Sam Burgess says rugby union is starting to make sense, ahead of his England Saxons debut against Ireland Wolfhounds on Friday.

The former rugby league star switched codes to join Bath from the South Sydney Rabbitohs at the end of the season in October 2014.

Burgess tells BBC Sport he is relishing the opportunity to represent his county in both codes, with his last appearance in England colours coming during the 2013 Rugby League World Cup as England were beaten by New Zealand in the semi-final. 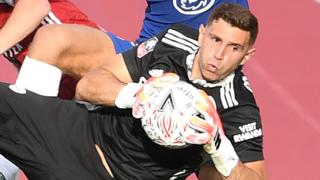 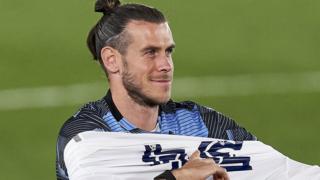 Tottenham in talks to re-sign Bale 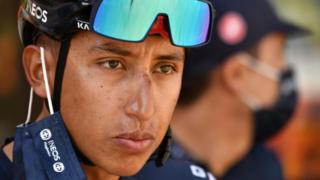 Defending champion Bernal out of Tour 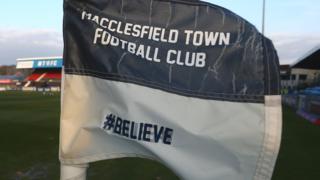 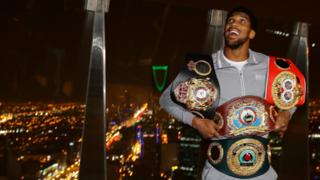 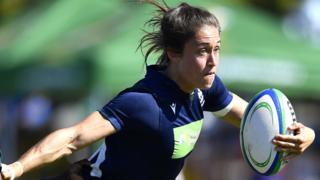