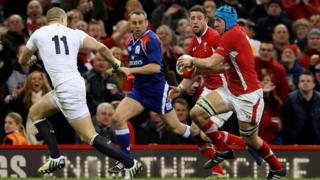 Alex Cuthbert scored two tries in Wales' record 30-3 win over England to clinch the 2013 Championship, but the second epitomised Wales' play on a day when everything clicked for the men in red. 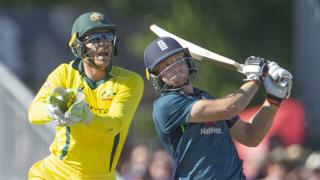 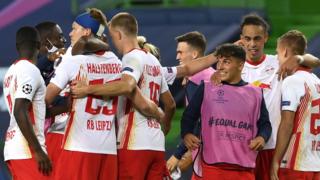 The tales behind Leipzig's unlikely dream 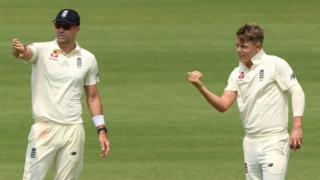 'I get goosebumps playing with Anderson' 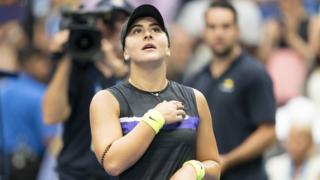 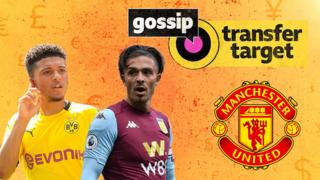