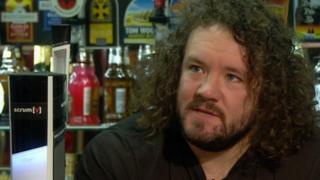 Recently retired Wales prop Adam Jones jokes he will miss the win bonus most when Wales open their Six Nations campaign against their neighbours in Cardiff on Friday, 6 February.

"You always do want to beat England more than any other team," said Jones.

The former British and Irish Lions tight-head also told Scrum V that his successor to the number three Welsh jersey, Samson Lee, is "a gem" and a player he rates very highly. 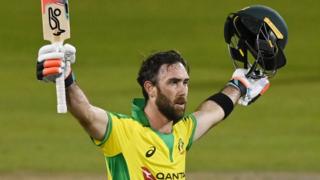 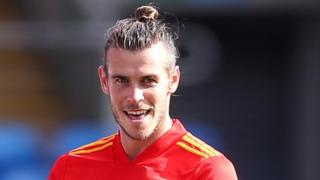 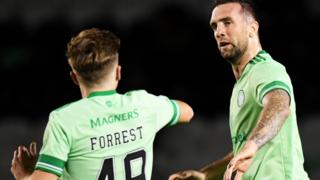 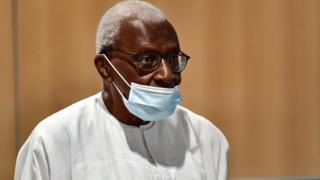 Diack guilty of corruption and jailed 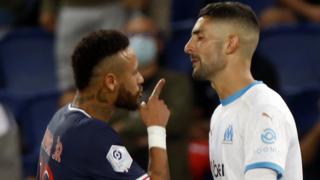 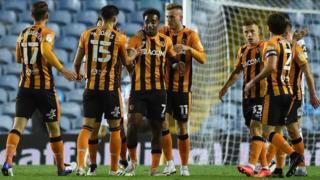