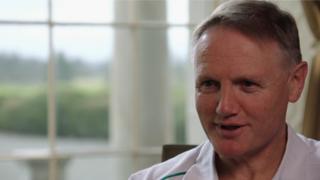 We have target on our back - Schmidt

Ireland head coach Joe Schmidt admits his side have a target on their back after their victorious Six Nations campaign last year.

Schmidt led the Irish to victory during his first tournament in charge but knows Ireland have never won back-to-back Six Nations titles.

You can watch Italy v Ireland live on Saturday on BBC One, online and via the BBC Sport app from 14:00 GMT.

Watch all the Six Nations games across the BBC. 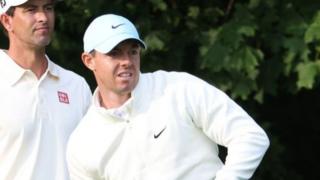 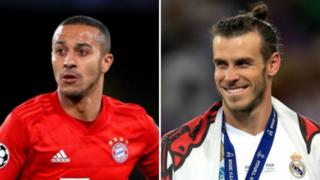 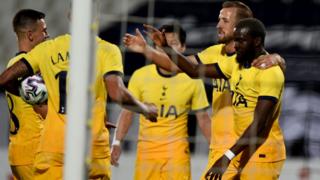 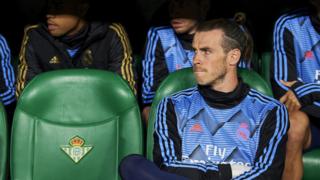 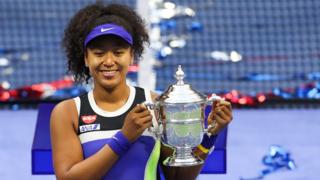 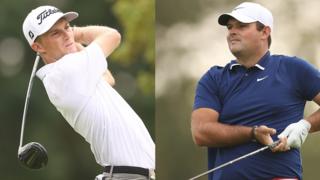 'Are you kidding me?' Two hole-in-ones on opening day of US Open