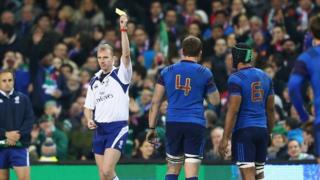 Watch as France's Pascal Pape appears to knee Ireland's Jamie Heaslip in the back during the 18-11 defeat in Dublin.

Pape was given a yellow card by referee Wayne Barnes for the incident, which happened at a ruck in the 52nd minute.

He will appear before an independent disciplinary committee later this week. 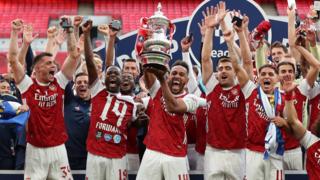 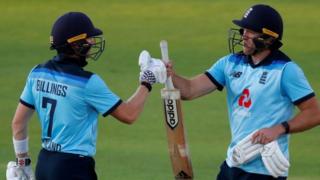 England stumble to win over Ireland 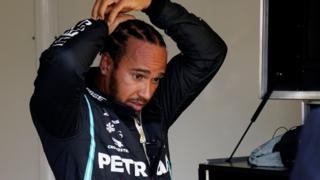 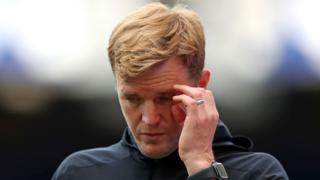 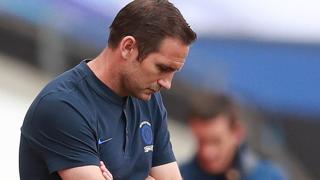 'We got complacent' - Chelsea boss Lampard 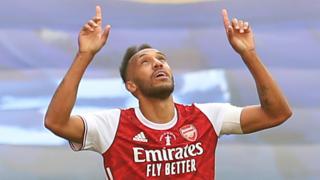 'Wow! What a finish!' Watch Aubameyang's winner from every angle