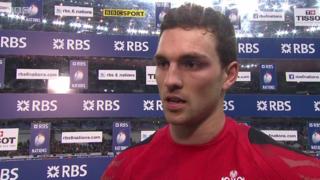 Warren Gatland's side lost to England in the opening game of the tournament but have since won twice on the road.

Wales, who have also beaten Scotland, now face Ireland at the Millennium Stadium on Saturday, 14 March, before travelling to Italy a week later.