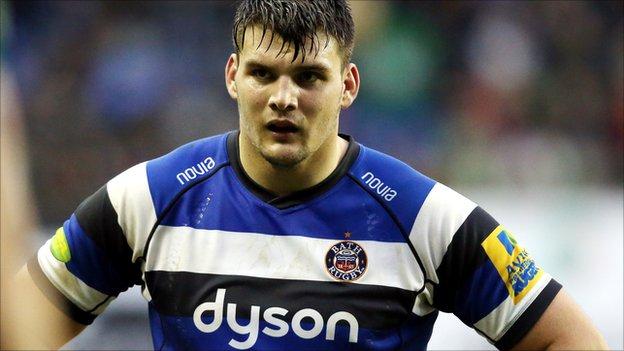 He has made nine appearances for Bath this season, scoring one try.

"I'm excited to be returning to London Irish," said Sisi. "It will be great to go back to a club that has done so much for me in the past. I'm looking forward to making the most of the opportunity."

Sisi won both the U20 Six Nations and Junior World Championship titles in 2013 and Exiles operations director Bob Casey has hailed his return.

"David joined London Irish at 16 and came through our AASE and academy programmes," said Casey

"We are delighted he will be returning to the club next season.

"He is young, English and can play across the entire back row and is ambitious and excited about the challenge of returning to London Irish."