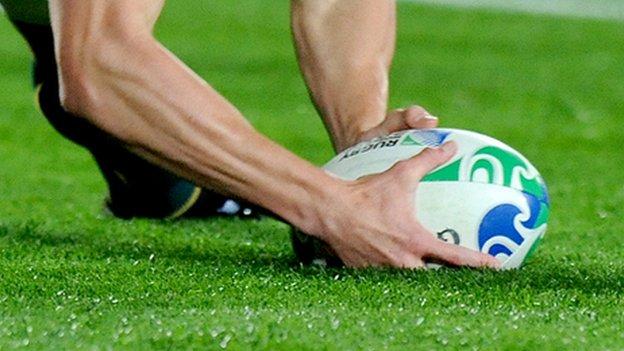 National One club Plymouth Albion have signed the former Lyon back-row Gregory Sebastien for the rest of the season.

The 22-year-old spent a week on trial at the club in July and could make his debut in Albion's trip to Hull Ionians on Saturday.

"We want to utilise everything he brings to the party and, hopefully, we can bring some structure to his game."

Albion are currently eighth in national One having had a win and a loss in their opening two games.

The club was relegated from the Championship last season after almost going into administration.