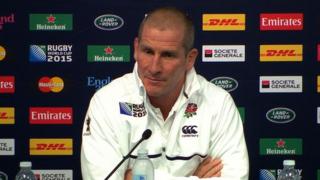 Hard to walk away - Lancaster

England head coach Stuart Lancaster says it would be "hard to walk away" from his job after the hosts completed their 2015 Rugby World Cup obligations with a 60-3 win over Uruguay in Manchester.

Defeats to Wales and Australia had already confirmed England's pool stage exit, but the hosts ran in ten tries over their mostly part-time opposition to sign off in style, with Jack Nowell and veteran Nick Easter both scoring hat-tricks.

Lancaster's future has been the subject of constant speculation since the 46-year-old's side became the first World Cup hosts to exit at the pool stage. 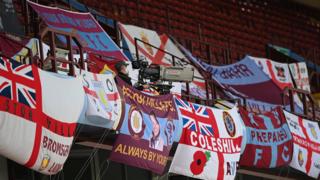 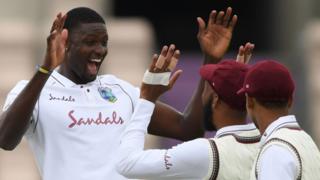 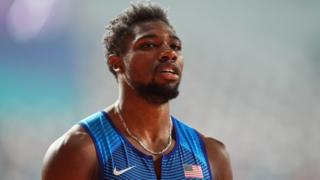 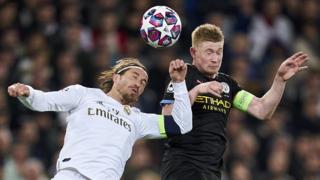 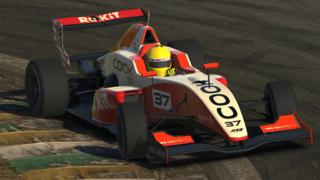 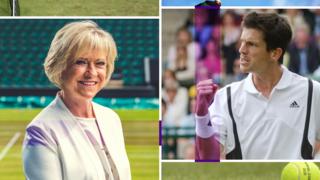 Watch: Wimbledon - The Best of the Championship