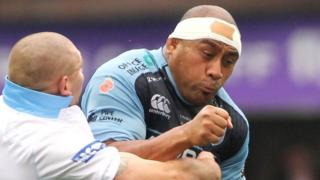 Rhys Patchell, whose future at Blues is in doubt, kicked six penalties, but the title-holders proved too strong.

Watch Scrum V, most Sundays during the season on BBC Two Wales, bbc.co.uk/scrumv and on the iPlayer. 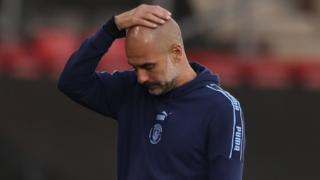 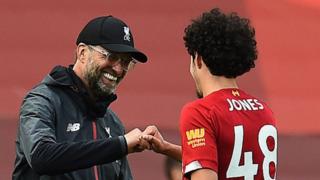 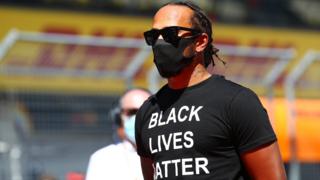 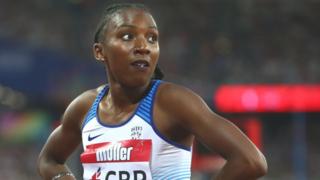 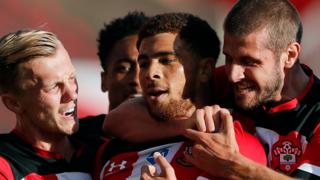 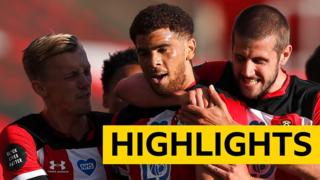