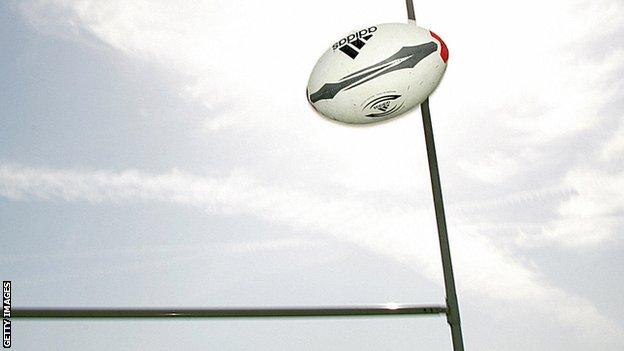 Neath announced on Sunday their ex-captain had died on Saturday evening after a short illness.

Hodgson made his Wales debut against Ireland in 1962 and went on to win 15 caps, helping Wales clinch the Five Nations title in 1966.

His last cap came in 1967 but he kept playing for Neath until 1972, making more than 400 appearances before coaching the Welsh All Blacks.