Rugby union fans across Europe are gearing up for a six-week competition like no other as the Six Nations kicks off this weekend.

England's new era under coach Eddie Jones starts with a testing opener against Scotland at Murrayfield.

Nearly a million fans will have filled stadiums in London, Paris, Rome, Cardiff, Dublin and Edinburgh by the time the sport's oldest tournament ends on 19 March.

Historic rivalries make the Six Nations a colourful and boisterous spectacle off the pitch.

But with last year's World Cup semi-finals comprising only southern hemisphere sides, these six sides will be eager to prove they are just as eye-catching on the pitch. 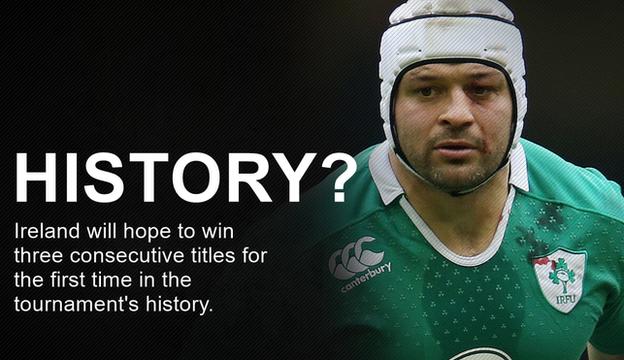 The Six Nations will offer a fresh start for many, with England in particular looking to banish memories of a dreadful World Cup campaign.

As well as a new coach, they have a new captain in Dylan Hartley, and are aiming to atone for becoming the first host nation to fail to progress beyond the World Cup group stages.

Chris Robshaw, who captained England to the home World Cup defeats by Australia and Wales that ultimately ended Stuart Lancaster's reign, starts at Murrayfield and has said this tournament feels like a "new start" and a chance to "right some wrongs".

A resurgent Scotland, who suffered a heartbreaking 35-34 last-eight defeat by eventual finalists Australia at the World Cup, are far more expressive these days under coach Vern Cotter and victory over the auld enemy would give them a first Calcutta Cup win since 2008.

A good start is essential for the Scots - who have not won the title since 1999 - if they are to build on their World Cup campaign.

But history is against the hosts as they have only won their first game of the Six Nations once, in 2006, and have not scored a try against England at Murrayfield since 2004.

Both are title contenders, although the defending champions are dealing with a future without former captain O'Connell, while top-class players including Cian Healy, Iain Henderson, Tommy Bowe, Peter O'Mahony and Luke Fitzgerald are unavailable for Sunday's match.

Ireland's long injury list may give Wales the advantage in a contest many believe will determine the outcome of the championship. 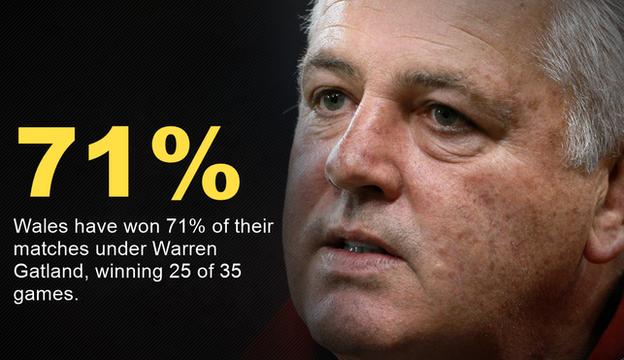 Ireland coach Joe Schmidt has said facing Wales will be "a challenge", pointing to the average size and experience of Gatland's men.

"They have comfortably 300 caps more than any other team," said Schmidt, regarded as one of the best coaches in world rugby.

"On top of that, the stats at the World Cup show that they are literally the biggest team in world rugby, averaging 106kg a man. For us, that is going to be a challenge, because we are not the biggest. We have also shed about 300 caps."

Former France winger Guy Noves - who won four European Cups as Toulouse coach but failed to win a trophy during the last three years of his tenure - makes his Six Nations bow as France coach.

Les Bleus failed to ignite during Philippe Saint-Andre's disappointing four-year reign, finishing no higher than fourth in the past four Six Nations.

The scars of the 62-13 quarter-final thumping by New Zealand at the World Cup may remain, but Noves has made changes, selecting eight uncapped players with centre Jonathan Danty and 21-year-old back-rower Yacouba Camara the most exciting inclusions.

A home tie against Italy, who have propped up the table in 10 of the past 16 seasons, should present Noves with a smooth start to the competition.

But the presence of increased security at the Stade de France following the attacks on the French capital in November will offer a reminder that winning is not everything.