Toulon flanker Steffon Armitage has questioned England's decision not to select Maro Itoje and Elliot Daly in the matchday squad to face Scotland.

Armitage said not picking the uncapped pair for the Six Nations opener sent the wrong message to young players.

Saracens lock Itoje, 21, and centre Daly, 23, will travel to Edinburgh as reserves for the 23-man squad.

The in-form pair will be "wondering what they have to do to get in", Armitage told 888Sport.com.

Itoje is widely regarded as one of the most exciting young talents in the Premiership and may feature in the matchday squad if Courtney Lawes does not recover from a hamstring injury.

Armitage, ineligible for selection as he is based overseas, described Wasps outside-centre Daly as "one of the stars" of European rugby this season. 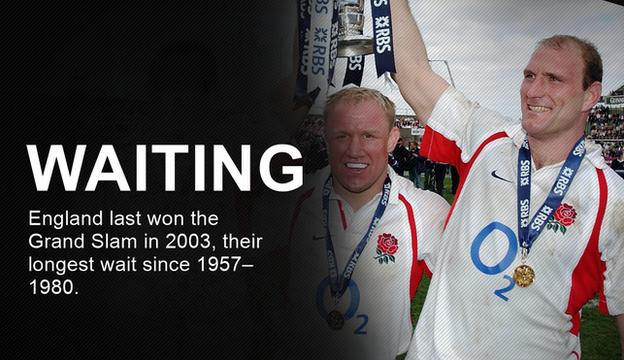 "I'll back England but I'm disappointed not to see a few faces in the team for the first game," added the 30-year-old.

"Not to see them in the group, I don't know what kind of message it's sending.

"You have to put these players in when it's their time and I feel with Itoje that he's got there. He's doing it week in, week out for Saracens.

"Sometimes it's best to throw them into the deep end because otherwise when are you going to do it? This is the perfect time to do it."

Earlier this week, new coach Jones said both Itoje and Daly would play in the Six Nations "at some stage".

"I've got to pick the right opportunity for them to play. Their time will come," said the Australian, who succeeded Stuart Lancaster after England failed to progress beyond the World Cup group stages.