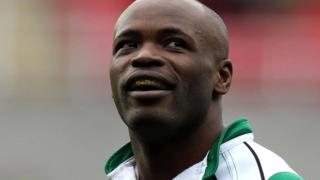 London Irish winger Topsy Ojo made an "emotional" 250th appearance for the club in their 20-13 win against Worcester on Sunday.

Victory lifted The Exiles off the bottom of the Premiership and moved them to just a point behind fellow strugglers Worcester.

Ojo, 30, almost had the perfect end to his day when he crossed over for a try in the second half - only for it to be overturned by an earlier infringement. 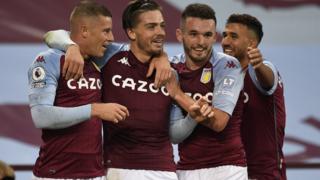 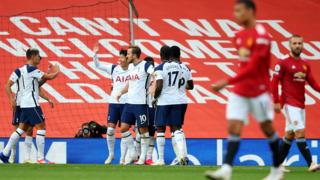 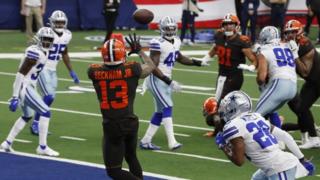 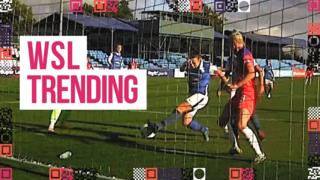 'Save of the season and not by a keeper!' - How did this not go in? 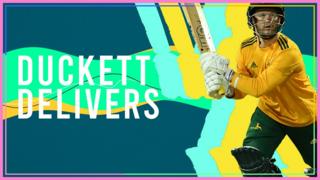 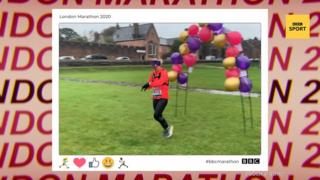 A London Marathon like no other - Your virtual marathon videos