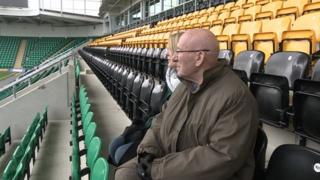 Barwell surveys stand named after him

Keith Barwell talks to BBC Look East as he sits in the new stand at Franklin's Gardens named after him which was officially opened on Saturday.

Barwell invested millions of pounds in the club while chairman and remains a major shareholder - and as a tribute the club's new 2,000-capacity stand, which took just five months to build, has been named the Barwell Stand. 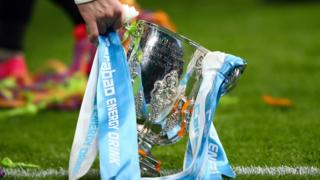 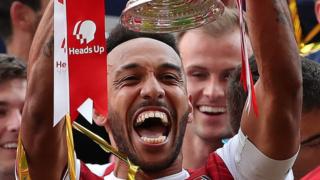 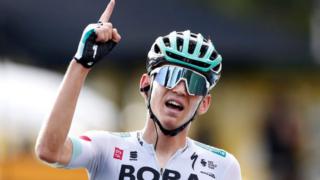 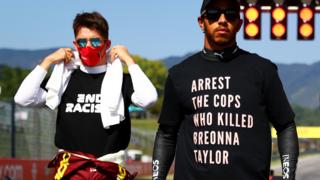 Hamilton 'won't let up' on protests 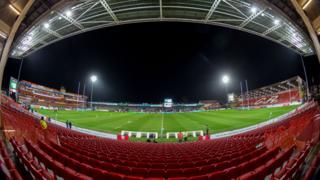 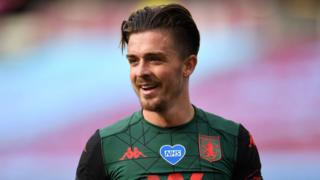