Edinburgh and Glasgow meet at Murrayfield on Saturday in the first of two festive Pro14 derbies, which form part of the inter-city rivals' annual 1872 Cup.

Edinburgh are the holders after two home victories in last season's three matches, and have won five of the past seven meetings.

We asked you to pick a combined XV from both sides, and more than 4,400 of you took up the challenge.

Here is the 'best of' XV, collated from your results of your selections. 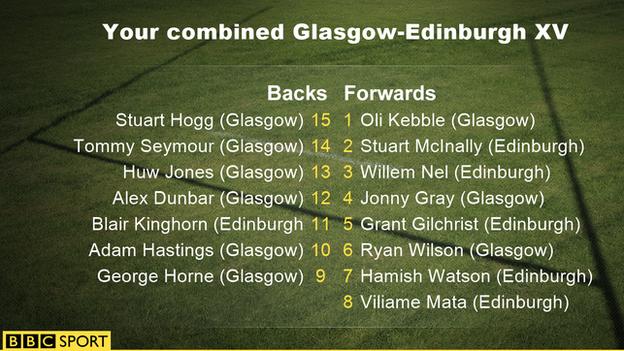 As has been the trend with the Scotland national team, Glasgow dominate the backline, and have nine players in your composite XV, compared to the six of Edinburgh, who provide five players in the pack.

Such is the Warriors' strength in depth, two players who make your combined side - Glasgow centre Alex Dunbar and flanker Ryan Wilson - did not even make it into their own match-day 23 for Saturday's encounter.

Dave Rennie prefers Peter Horne and Nick Grigg in midfield for the first of the back-to-back derbies, with Huw Jones - who received the fifth highest tally of any single player in your selections - only making the bench.

We'll have live text commentary of Saturday's match on the BBC Sport website and app from 17:00 BST, and you can also listen to commentary on Radio Scotland. 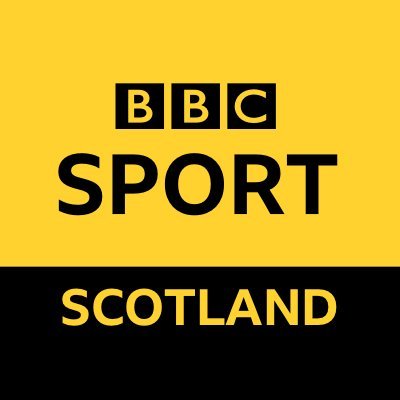 Who would make a combined Glasgow-Edinburgh line-up? Pick your team then share it with friends.