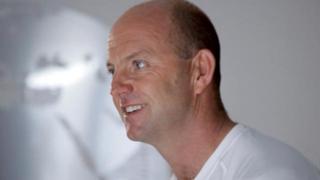 The former GB America's Cup skipper says he is nervous ahead of Saturday's start, but reckons he learned a lot from his first outing as he prepares to skipper the Abu Dhabi entry in the 2011-2012 version of the famous around-the-world race.

The first leg takes the six-boat fleet from Alicante to Cape Town after which the route follows an eastabout course around the world with stopovers in Abu Dhabi, Sanya (China), Auckland, Itajal (Brazil), Miami, Lisbon and Lorient (France) before the finish in Galway, Ireland in July.