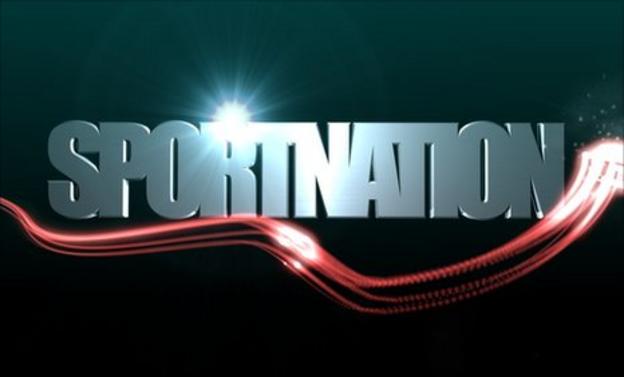 John's at Murrayfield for this week's Sport Nation, while Rhona's in the studio in Glasgow.

It's the final leg of the IRB World Rugby Sevens series and BBC Radio Scotland will be there all the way.

John will be at the home of Scottish rugby with some special guests to preview the two-day festival.

We're live with Andy Murray, as ever, as the Scot looks to make the last 16 of the French Open. We're also live at Wentworth with some Scottish sporting talent as the big guns prepare for a big summer of golf - the US Open, the Scottish Open in Inverness, and then the Open Championship.

We'll also hear all about Netball Scotland's attempt to re-invent itself, we're at the Jim Clark Rally in the Borders, and we want to hear what Olympic sport is your special favourite... and which one you don't really get.

Listen to the programme from Saturday 21 May.