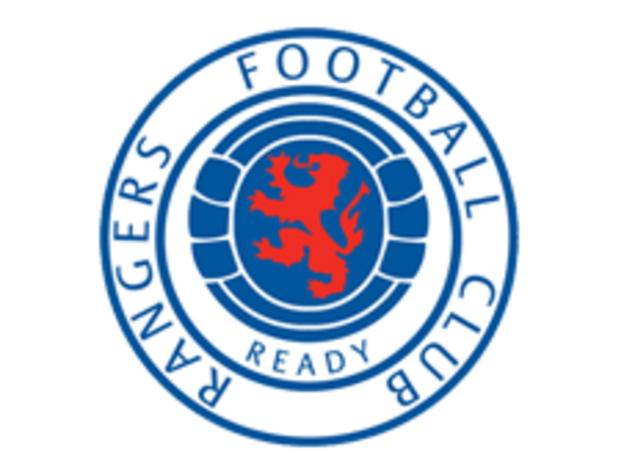 BBC Scotland will provide live radio coverage of Tuesday's Champions League qualifier between Rangers and Malmo after the Ibrox club accepted an apology from the broadcaster following a report on BBC News on Friday.

The apology from the editor of the Six O'clock and Ten O'clock News read: "I am writing to you regarding the concerns you have raised in relation to an item transmitted on BBC News last Friday evening.

"Overall, we stand by the merits of our report revealing the extent of violence after Old Firm derbies and the cost of policing these matches. However, we do accept that the sequence involving comments from Rangers' manager Alistair McCoist could have given the impression that he did not take the issue seriously.

"It was not our intention to misrepresent Mr McCoist. The BBC accepts that Rangers Football Club and Alistair McCoist treat the issue of violence and disorder surrounding football matches as a very serious matter.

"We accept that offence has been caused by an inappropriate edit in the piece as transmitted and for that we apologise."

Live commentary of Tuesday's first leg at Ibrox will be broadcast on BBC Radio Scotland 810MW, with the programme beginning at 1810 BST and kick-off is at 1945 BST.

There will also be a live text commentary on the BBC website.