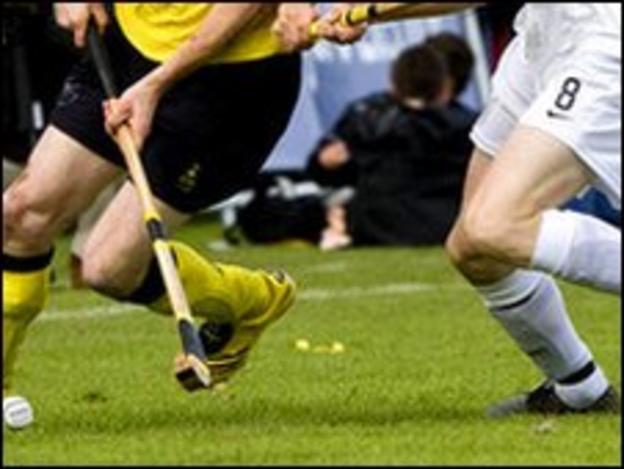 A 3-2 victory for Lovat at Kilmallie has ensured Scottish Hydro Premier League survival for the Kiltarlity club and now Oban Camanachd will be relegated unless they can beat Kilmallie by at least seven in their final game next Saturday.

It did not take Lovat long to get off the mark when Greg Matheson opened after two minutes.

But it took until the 46th minute for Euan Ferguson to make it 2-0 and, when Jamie Matheson added another nine minutes later, Lovat could smell safety.

However, John Stewart pulled one back with quarter-of-an-hour left and suddenly Lovat's cushion was back to a single goal when Ross Lavin got Kilmallie's second.

But that was into stoppage time and it was not long before Lovat's anxiety turned to celebration.

The result means 19 November could become 'Shinty Super Saturday' with issues at both ends of the table to be settled.

Camanachd face that awesome task of a seven-goal eclipse of Kilmallie at Mossfield Park.

However, pride of place next weekend will go to the day's other game between Kyles Athletic and Newtonmore with any winner becoming Premier League champions and only a draw delaying that decision until the final day of the season on 26 November.