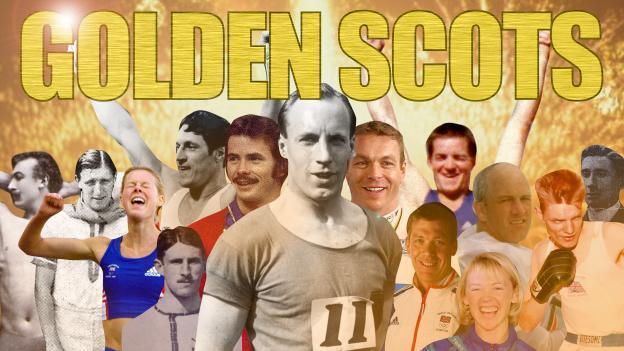 Since 1896, 27 Scottish sportsmen and women have won Olympic Games gold medals. How many could you name?

Wyndham Halswelle, winner of the 400m.

William Kinnear, the best single sculler in the world.

James Macnabb, the clan chief who won gold in Paris.

Thomas Glen-Coats, the yacht 'Hera' and Olympics on the Clyde.

Rodney Pattisson, double gold, but is he a Scot?

Shirley Robertson, more than 'a blonde in a boat'.

Weightlifting and tug of war

Veryan Pappin, the last-minute substitute who won gold in hockey.