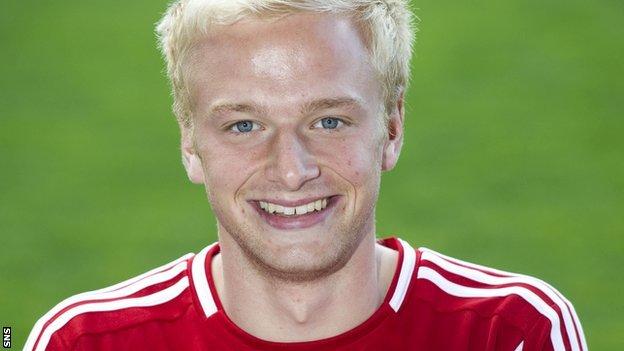 Aberdeen midfielder Jordon Brown has signed a contract extension keeping him at Pittodrie until 2015.

Having spent his youth career with the Dons, Brown had a loan spell at Forfar but suffered a cruciate knee ligament injury during his time with the Loons.