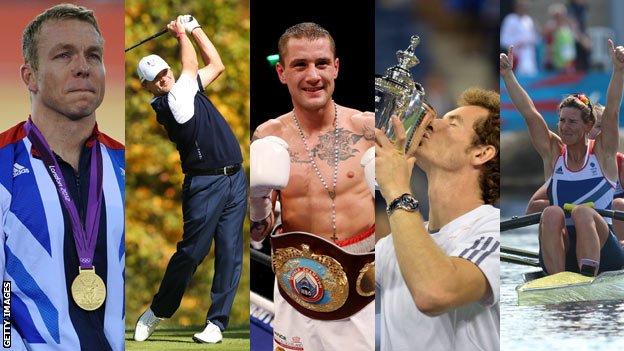 For lovers of sport, 2012 will most likely never be surpassed.

And Scottish sportsmen and women have played key roles in many of these triumphs, but whose star has shone the brightest?

On December 4, we will announce the Sport Nation Sportsperson of the Year for 2012.

The winner will be selected by a panel of Sport Nation pundits, and they are:

Our panel will debate the individual merits of our five candidates. Each has a strong claim to be named Scotland's sportsperson of the year, so let's look at the contenders: 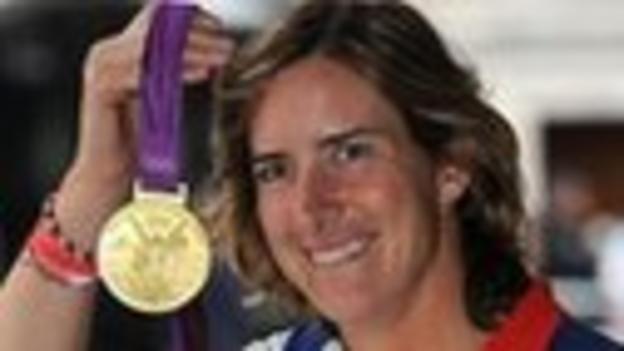 After missing out on a gold medal for the third time in Beijing, Grainger said tearily, "I'm always the bridesmaid".

Three Olympic rowing silvers is quite an achievement, but gold was the only thing on Grainger's mind at the London Games.

Partnered by Anna Watkins, Grainger powered to victory in the double sculls to put her previous heartache behind her and become an Olympic champion. 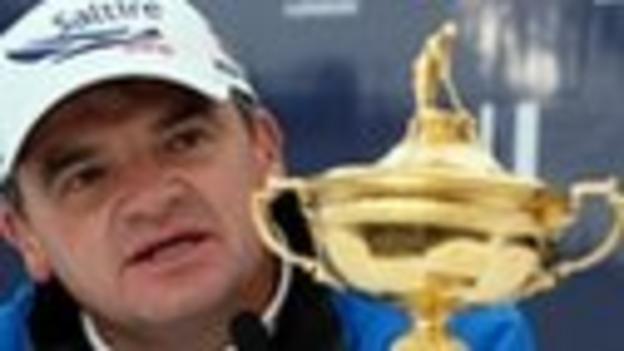 The Aberdeen golfer had drifted a long way from the game's elite since his 1999 Open triumph.

But he showed a remarkable return to form in 2012, winning two European Tour events, qualifying for the Ryder Cup team for the first time in 13 years, and playing his part in one of the most remarkable successes in team sport.

Lawrie destroyed the much-vaunted Brandt Snedeker in the Sunday singles as Europe stormed back to defeat the USA.

The Coatbridge boxer has continued his impressive progress this year, twice retaining his world lightweight title in emphatic fashion. 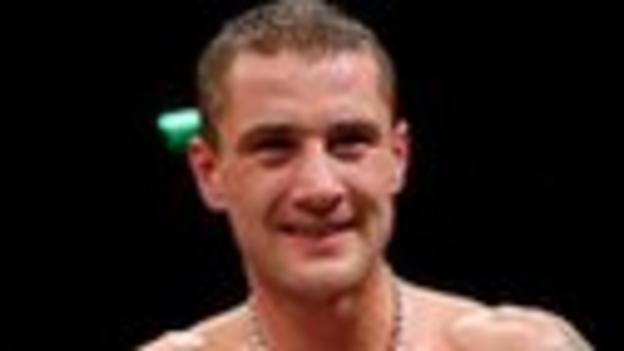 He outboxed the Namibian fighter Paulus Moses to win on points in January, before delivering arguably the finest performance of his career to stop England's Kevin Mitchell in the fourth round in September.

Burns is fast becoming one of Scotland's most successful boxers of all time.

This was the year Murray finally made the breakthrough to become a Major champion. 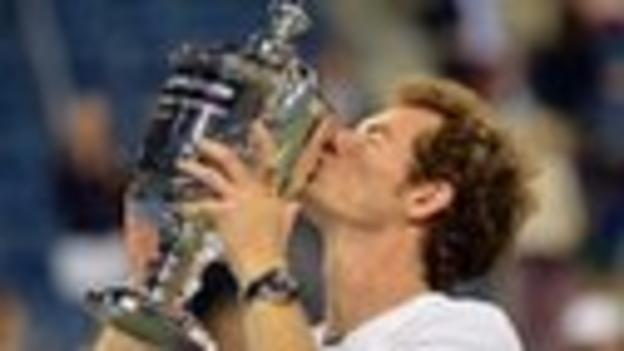 His US Open final victory over Novak Djokovic was a five-set classic for the ages, but Murray was far from a one-hit wonder in 2012.

He reached his first Wimbledon final, and won Olympic gold with a memorable demolition of Roger Federer, the man who had denied him at the All-England club just a few weeks before.

Named as Olympic flag-bearer, Hoy had much to live up to at the London Games. 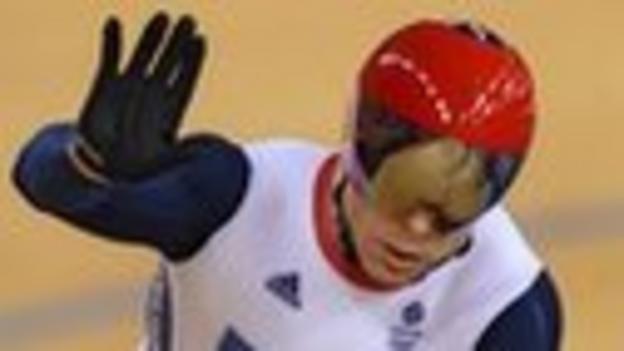 He delivered. Hoy bagged gold in the team sprint, before powering home in the keirin to win his second gold of the Games, and the sixth Olympic gold of his career.

He is now the most successful British Olympian of all time.

Listen to Sport Nation radio every Saturday morning at 1100 and join in the debate. You can alsofollow us on Twitter.