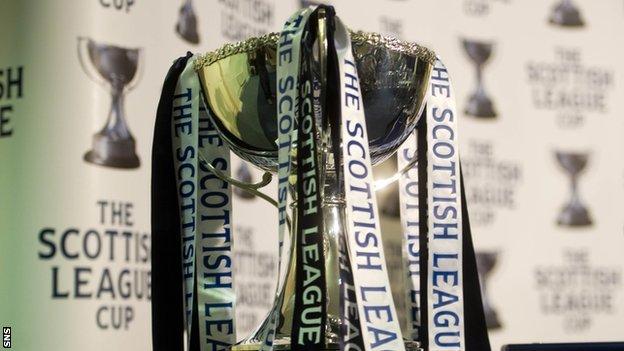 Teams from the Scottish Championship, League One and League Two will compete in the first round of the Scottish League Cup on Saturday.

Falkirk meet Clyde for the second week in a row, the Bairns having won last Saturday's Ramsdens Cup meeting.

There's an all-League One meeting at Station Park where Forfar Athletic host Rangers.

Queen of the South take on near neighbours Annan Athletic at Palmerston Park.

Partick Thistle, who drew 0-0 with Dundee United in the Scottish Premiership on Friday, play their first round tie against Ayr United on Tuesday.