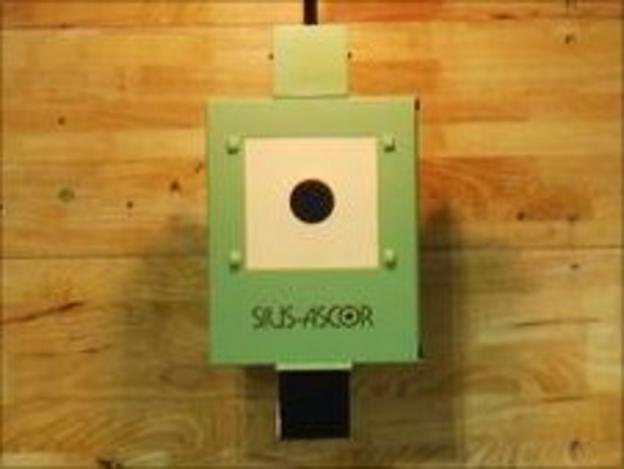 Shooters Nikki Holmes and Mary Norman say they are proud and thrilled to claim Jersey's first gold medal of the 2011 Island Games.

The pair were winners in the women's 10m air pistol team event in the Isle of Wight.

Holmes said: "When I finished I was absolutely exhausted. I'm really proud and excited."

She said: "I think there are more pressures perhaps from other people. I don't think I put pressure on myself particularly.

"I was surprised at how nervous I was. My arm was shaking slightly, so it took me much longer to get my shots away. I'm thrilled and proud."

Jersey finished the opening day of competition in fourth place in the medals table overall.