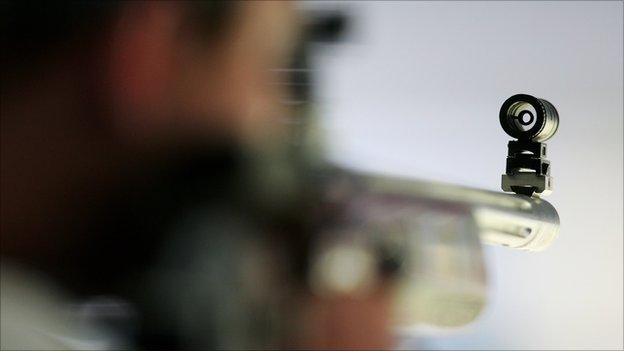 Didcot shooter Dan Rivers says he is "excited" to have been named in England's Commonwealth games squad for this summer's event in Glasgow.

Rivers, 22, will take part in the Small Bore Rifle category and is one of 14 competitors named in the first wave of shooting selections

He is in good form this year and regained his British Air Rifle Championship title in February.

"I did the World Championships four years ago and since then my goal has been to progress into the seniors.

"Now I've pushed though into the seniors and been selected for the Commonwealths and I'm very excited."

The Oxfordshire marksmen is a member of the Wantage Target Shooting club and has been training for nine years and shooting since he was 14.

He will compete in all three small-bore events and added he felt "capable of reaching the finals in each" and "possibly challenging for a medal".