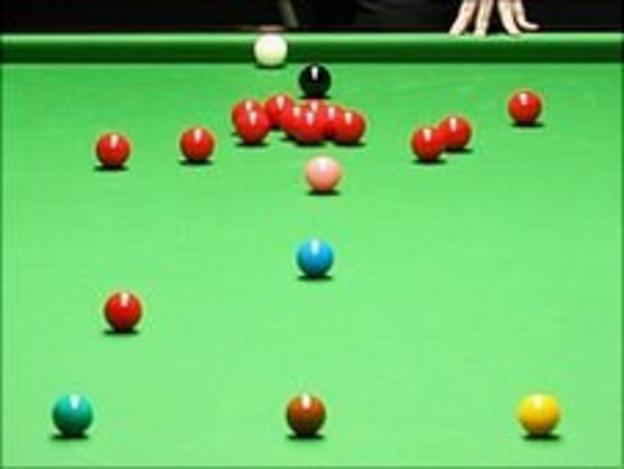 Despite his consistent form, a 34 break from Desperques put him within one frame of a sixth title at 3-1.

Both players had early chances but it was Holley with a 25 and a 35 who took frame and title.