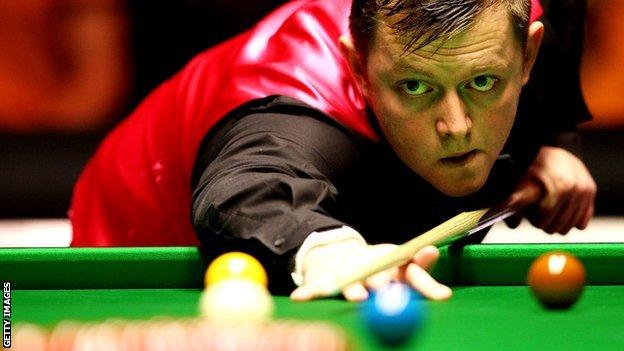 World number 13 Mark Allen has been fined £2,000 by World Snooker for failing to appear at five tournament publicity events since September.

Allen, 26, has also been ordered to pay an additional £1,000 towards the cost of the disciplinary procedure.

"Media commitments are an integral part of a tournament and are important for the image and commercial expansion of the sport," read a statement.

"The Committee considered [Allen's] failures as persistent and serious."

Meanwhile, fellow professional Stephen Lee has been reprimanded for two breaches of contract that led to two county court judgements against him.