Snooker's second most prestigious tournament breaks off on Saturday at the Barbican Centre in York.

There is no Ronnie O'Sullivan, who has withdrawn from the remainder of the season, so world number one and defending champion Judd Trump starts as favourite to defend his title after beating Mark Allen in last year's final. 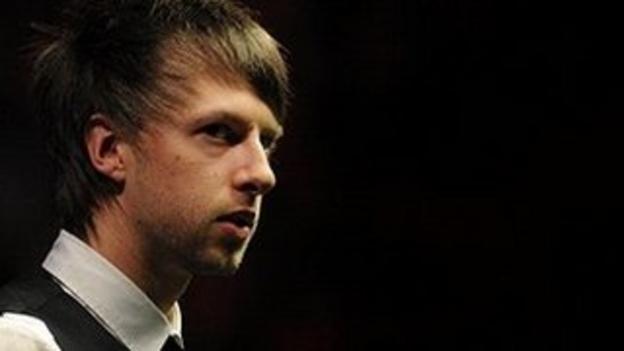 Hendry's view: Judd will start as the favourite and he is the form man at the moment. He won a Players Tour Championship in Bulgaria and as the world number one, he is the man to beat. He is full of confidence. You expect him to be at the top for the next 10-15 years if he applies himself. I loved raising my game and keeping others down, and I am sure Judd will be the same, he will want to stay there now and not give up his number one ranking. 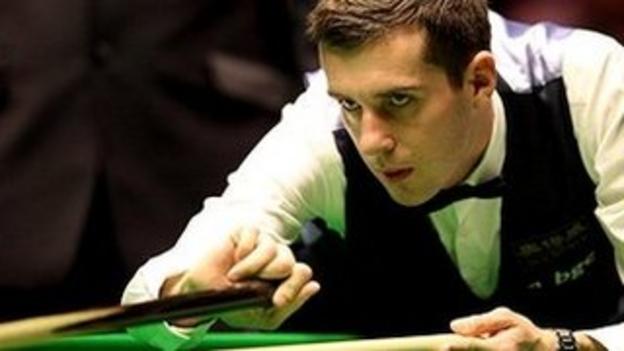 Hendry's view: Mark got to world number one from being consistent. He did not win many events and has had issues with his neck since the World Championship so it may still be causing him problems. The rankings reward players who get to semi-finals and finals a lot and he himself will admit he wants to win more tournaments such as this one. 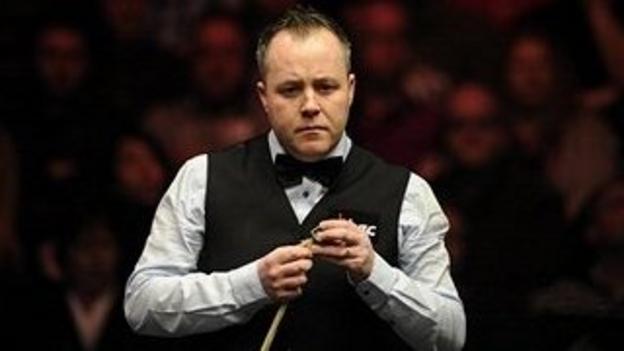 Hendry's view: Along with Judd Trump, John has shared the last few tournaments between them. They have competed in three recent finals and he is one of the clear favourites. I expect to see him in the final and do not see anyone who can come close or threaten those two at the moment. He will stay at the top for as long as he is willing to put the work and practice in. 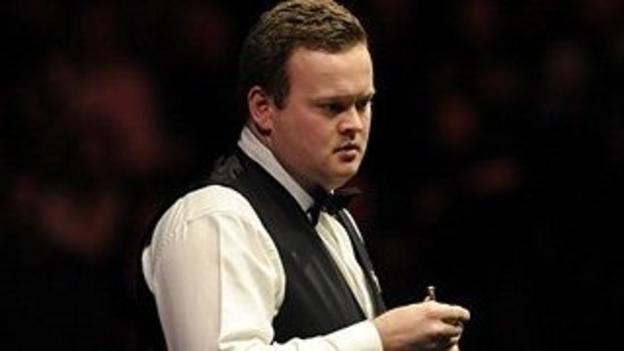 Hendry's view: Having the best cue action does not necessarily mean you are the best player. There are lots of players on the circuit who have a beautiful cue action but have not won major tournaments. Shaun will be one of the fancied players going into this tournament because he is one of the top players in the game. 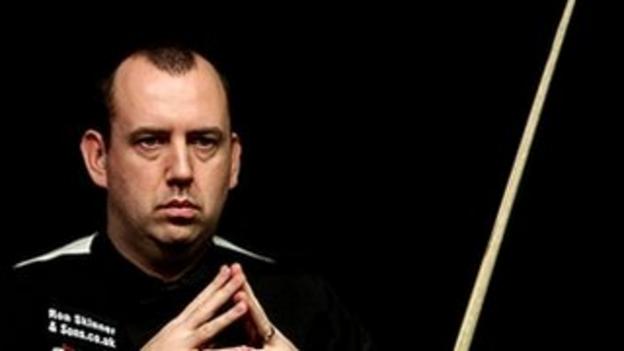 Hendry's view: Mark had his resurgence last year, getting back up to second or third in the world, but his form this year has not been that good and he is slowly slipping down the rankings. Although he has been consistent, he needs to get back to winning ways and halt the slide. The way the rankings work now, that can happen quite quickly. He is capable of winning the title, he has the game to beat anybody, but on recent form I don't fancy his chances. 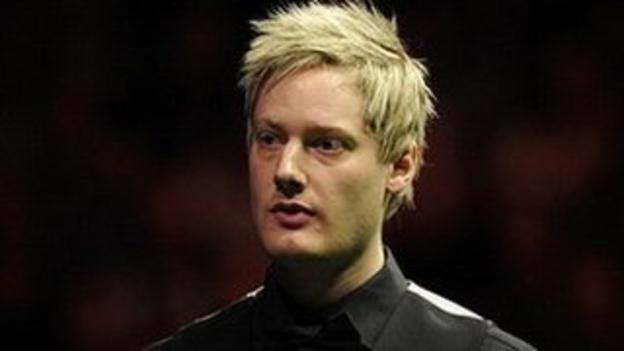 Hendry's view: Neil is definitely a big-occasion player and the UK Championship is one of the biggest events. He is always up for it when the tournaments that matter come around. He thrives on a challenge, and if people are giving Trump a lot of publicity, then Neil will raise his game and try his hardest to meet that target. He is someone that is certain to be in the latter stages of this championship. 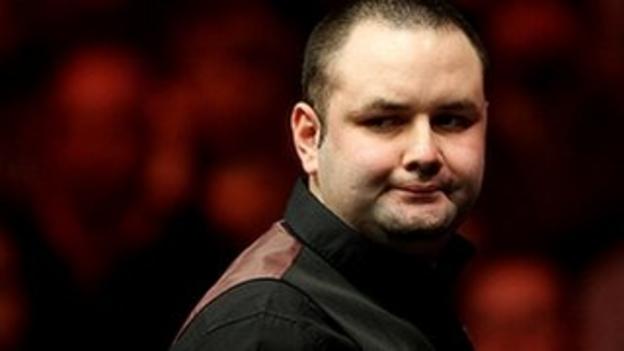 Hendry's view: I don't think Stephen has fulfilled the potential he showed early on in his career. He won the UK Championship in 2004 but has not won as many tournaments as he should have done since then. I don't think Stephen is the type of person who is dedicated to the game like other players may be. He enjoys his life, enjoys his snooker and takes the successes that come to him but I fully expect him to get to at least the quarter-final or semi-final of the championship. 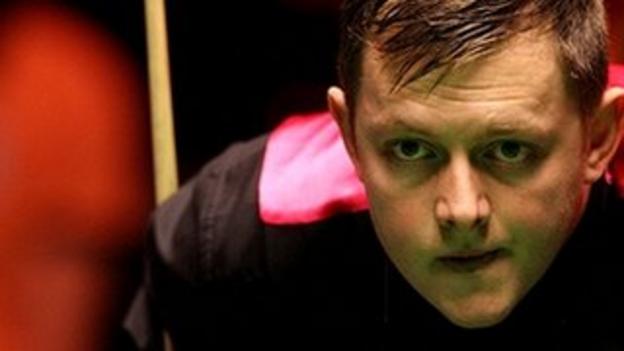 Best result in UK Championship: Runner up in 2011

Hendry's view: Mark lost in the final of this last year and he is another big-occasion player, one who raises his game when he plays the top players. I would expect a good performance from him. He has the ability and the will to win and when he is on the table, you have to scrape him off it. He is a very determined character and has all the attributes to win it. It is down to him on the day but there are two or three players better than him at the moment. 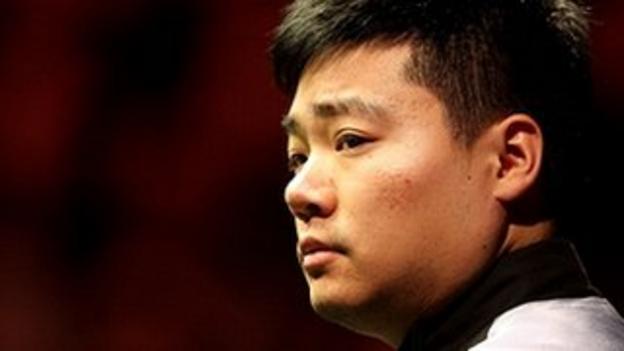 Hendry's view: Ding is a far, far better player than the ranking positions suggest. I would put him as a top-four player in terms of talent and break building and he has everything in his game. The only fault I could pick out is that sometimes his attitude can be found wanting. If Ding plays the way he can, I would expect him to be one of the main challengers for the title. 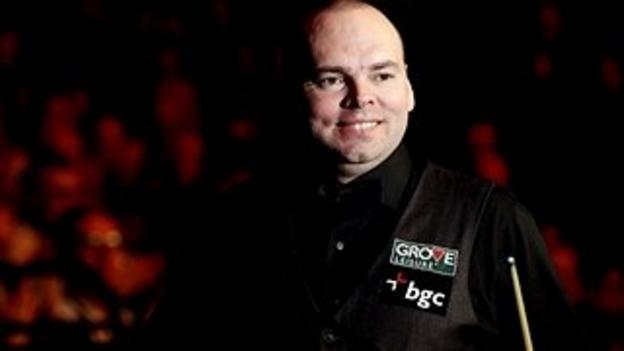 Hendry's view: I would not fancy Stuart as someone who can win the title. When it comes to events like this, there are others who are a step up on him. He has been such a consistent performer since he won the Australian Open last year and he has taken his game up two or three levels, but he is still not quite good enough to win one of the majors such as the Worlds or the UK. I think he will get to the quarter-final or semi-final.