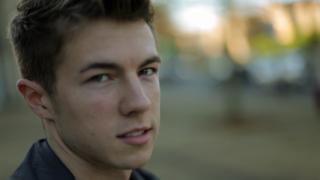 The trio first came to public attention in 2005, and recently made their UK Championship debuts in York in December 2012.

Watch live coverage of the Master from Alexandra Palace on BBC Sport from 13-20 January.