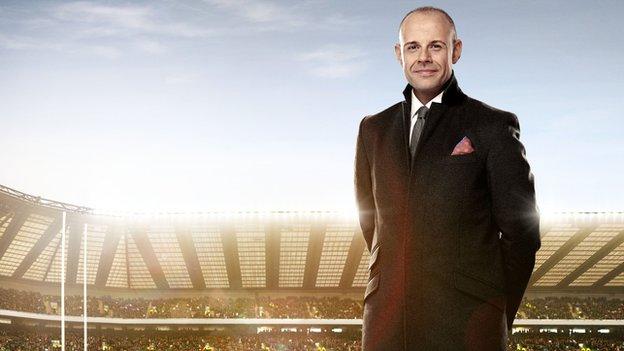 Jason Mohammad will join Hazel Irvine in the BBC presenting team for the World Snooker Championship.

Live coverage from the Crucible in Sheffield runs from Saturday 20 April to Sunday 6 May, across TV, red button, the BBC Sport website, mobile, tablet, the BBC Sport app and connected TVs.

Mohammad, 37, has presented Six Nations Rugby for BBC One, and the Ryder Cup and FA Cup finals for BBC Wales.

Saturday afternoon play will be shown on BBC One and BBC One HD, with comprehensive coverage of the tournament on BBC Two.

There will also be daily highlights shows up until the final, and a round-up of all the match play with Snooker: World Championships Extra up until the semi-finals of the tournament.

Ahead of the tournament, BBC Radio 5 live is airing a 5 live Sport Snooker Special on Thursday, 18 April at 19:30 BST.

Ronnie's Return features an interview with Ronnie O'Sullivan as he makes his return to the game after a six-month hiatus, including interviews with Judd Trump and Neil Robertson.