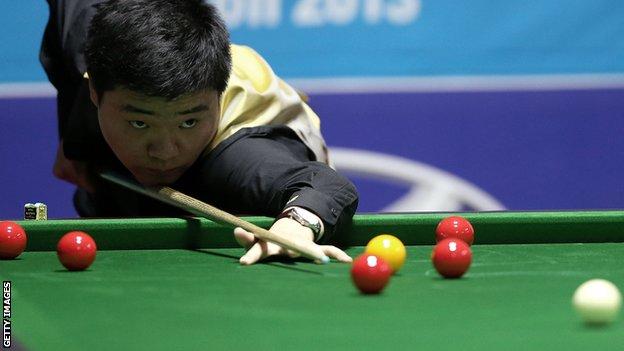 Mehta, 72nd in the world, became the first Indian player to make the last four of a major ranking event when he reached the semi-finals on Thursday.

He knocked out former world champions Peter Ebdon and Mark Williams on the way, collecting £25,000 as runner-up.