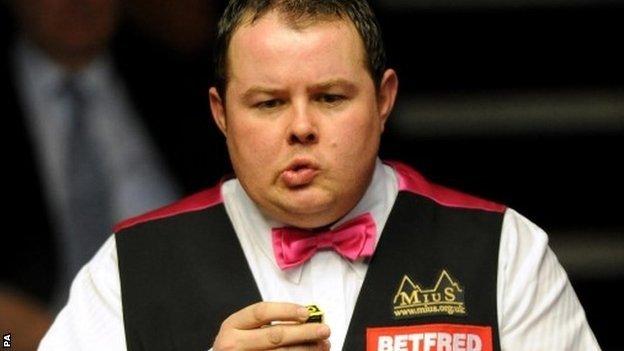 Former world number five snooker player Stephen Lee is likely to find out later this week the result of his appeal against a 12-year ban for match fixing.

Nicholas Stewart QC, sitting as an independent appeal committee chairman, heard submissions at an undisclosed location in London on Monday.

Lee, 39, is appealing against the result, penalty and the £40,000 costs awarded after the original tribunal.

He was found guilty of seven charges after the tribunal in September 2013.