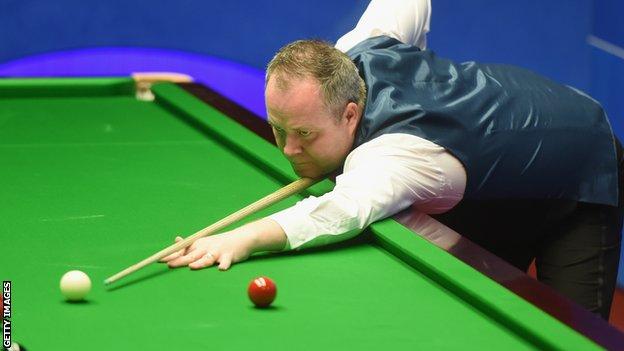 John Higgins lost to Neil Robertson in the UK Championship despite coming back from three frames down.

The Scot was trailing 4-1 but forced a deciding frame at York's Barbican Centre.

However, the 40-year-old missed several chances in the final frame and went down 6-5.

Higgins said: "I don't think I potted a long ball all game and that's not good enough against the top guys, and that's what Neil is. He deserved to win."