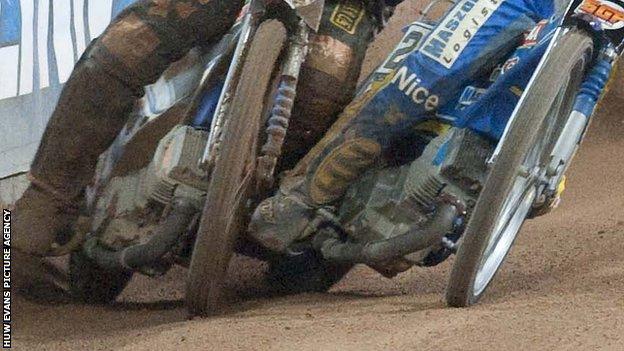 British Speedway has announced that Newport Wasps have withdrawn from the 2012 Premier League season.

In a statement the governing body said that: "We are doing everything within our power to ensure the continuation of the sport at the south Wales venue."

The club has also been hit by a loss of revenue after stock car racing pulled out of the Queensway Meadows stadium.