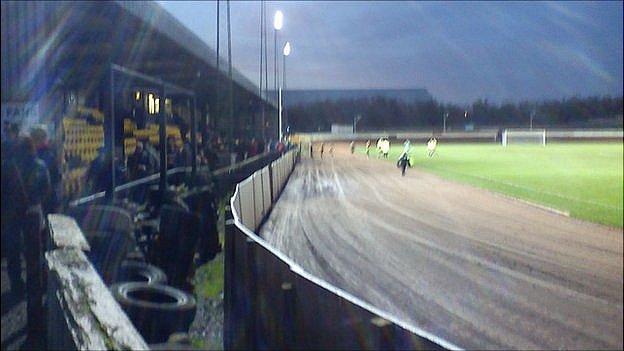 The Shielfield Park club were unable to agree a deal with the 26-year-old earlier this year, but have now agreed terms with the former Lakeside rider.

"We have a great deal of faith in Czech riders, no Czech has ever let us down and we are hoping for good things."

Initially the Bandits handed a deal to Brenton Barnfield but injury in his native Australia ruled him out of action for the 2012 campaign.