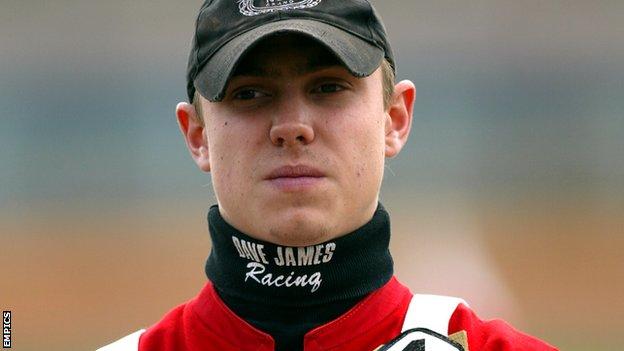 King's Lynn Stars and Scunthorpe Scorpions rider David Howe will be sidelined for up to three weeks with a dislocated shoulder.

The 30-year-old, who has been in fine form for the Elite League Stars this season, suffered the injury while grass track racing at the weekend.

He will be replaced by Jordan Frampton for Wednesday's visit of Belle Vue.

Howe had scored 48 points across his first five King's Lynn meetings this term, as well as 82 in nine rides for the Premier League Scorpions.