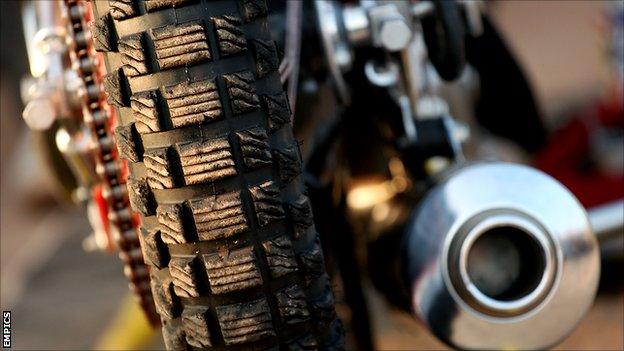 Belle Vue manager Jim Lynch has said changes will be made to the team after their heavy home defeat by Swindon.

The 60-33 reverse was the Aces' heaviest home loss since moving to Kirkmanshulme Lane in 1988.

"The riders go out and ride. The riders are not performing at the moment and we have to make changes."

And Lynch has hinted that his own future may be in doubt, admitting he may depart if results and performances do not improve.

"My last resort is we will change the team," he added. "If that team doesn't work, I'll walk and let's see if somebody else can do some magic with the team."

Czech rider Ales Dryml has extended his initial short-term stay with the Aces until the end of the season.

Meanwhile, captain Rory Schlein is hoping to be available for Belle Vue's next outing at Wolverhampton on 11 June, a fixture that will take place four weeks after he against Birmingham.