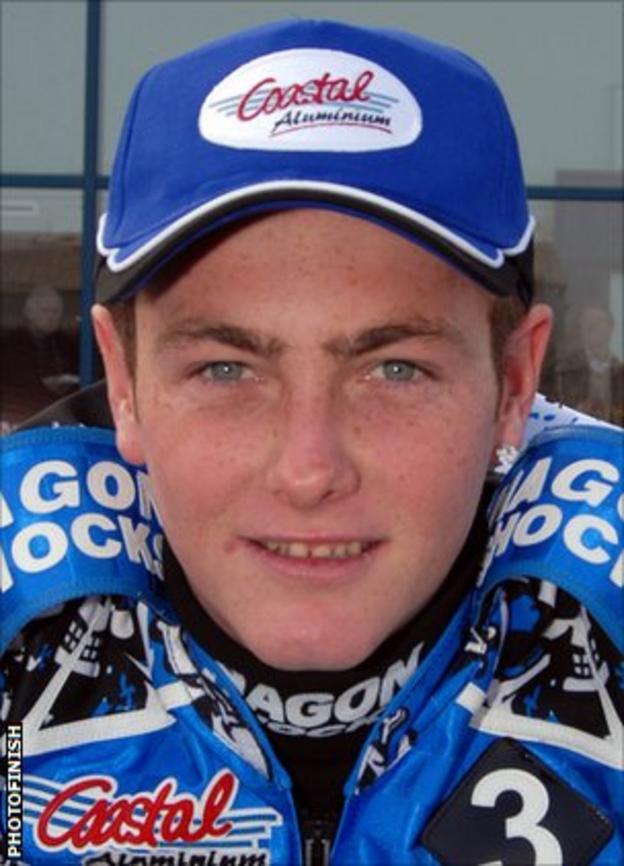 Poole Pirates star Darcy Ward could be set for an extended lay off after having surgery on a broken hand.

Ward, 20, broke two bones in his hand after crashing while riding for Torun against Wroclaw in Poland on Sunday.

The Australian had told Pirates team manager Neil Middleditch he would be back within two-to-three weeks, but his return is likely to be halted.

"He is saying two-to-three weeks but I think that is being very optimistic," Middleditch told BBC Radio Solent.

Middleditch, who has brought in former Pirates favourite Davey Watt as cover, added: "Darcy came back to England on Monday night.

"He has broken two bones in the back of his hand. As much as we want him back into the team, what I don't want is for him to be rushed back and injure it again and be out for longer.

"We will take medical advice on the best course of action."

Middleditch admitted losing Ward was a huge blow for the unbeaten Elite League champions who face Birmingham Brummies on Wednesday.

But he added he was confident former Pirates skipper Watt could plug the gap left by Ward.

"To lose your number one is like losing your main striker in football," said Middleditch.

"We've lost our star performer but fortunately with the rules the way they are we can get the best riders available because of his high average.

"Davey Watt has been a tremendous rider for us in the past, we know he will give 110% and I'm looking forward to working with him again."

Under the regulations Poole are not entitled to a facility for Miedzinski other than a Premier League guest rider to cover and Todd Kurtz fills that role for Wednesday.

Ford added: "It's been a frustrating couple of weeks as we look to find the right person to cover for Adrian.

"But it is crucial we choose wisely and if that means we have to be patient then so be it.

"We do have some points to play with and I don't want to waste them but equally I need to be sure whoever we bring in will be committed to our cause."