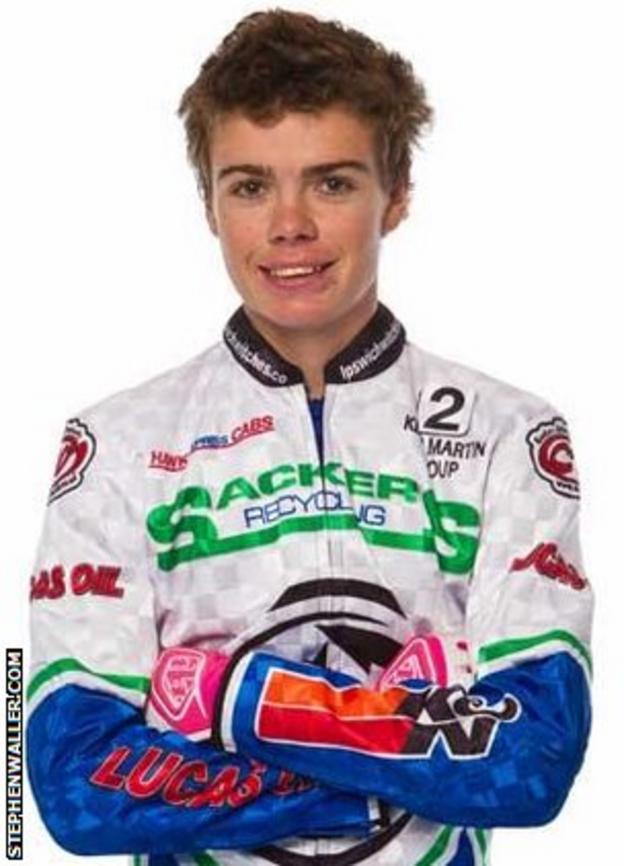 Ipswich Witches have dropped captain Kevin Doolan from their rider line-up to enable them to bring Australian Taylor Poole back into the team.

"Kevin has got himself in a rut that every rider falls in to at some point in his career," said director of speedway Chris Louis.

However, he has now recovered and the Witches need a lift as they are only seventh in the Premier League table.

They were beaten 47-43 by Leicester last Saturday and only the top six will qualify for the play-offs.

"It was such a tough decision to make, releasing your captain and a rider of such likeable character as Kevin is never an easy thing to do but Taylor is fit and very keen to get his season going.

"He has followed us around the country taking practice sessions at every opportunity and I know he is determined to make up the lost time," said Louis.

"Taylor's return to fitness has been a long and frustrating wait but I am confident he is there now, and we have to look forward to pushing on and preparing for two cup semis, and the Premier League play- offs."