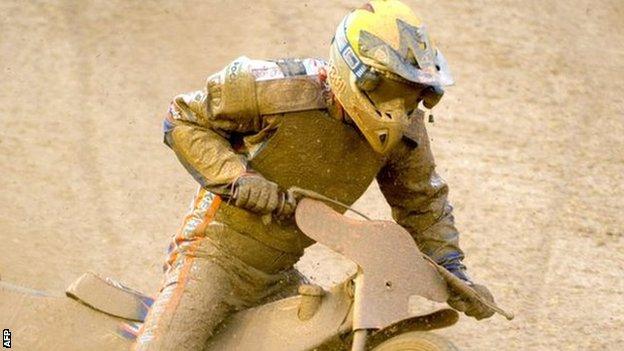 Peterborough Panthers have shaken up their team by re-signing Jason Bunyan after his release by Coventry.

The 33-year-old, who used to ride for the team 15 years ago, replaces Kyle Newman and will share a berth with Richard Lawson.

He previously filled a similar doubling up role for the Bees.

"He is a very likeable guy who gives no less than 100% on the track. That is something I like in a rider," co-promoter Jan Staechmann said.

Staechmann said it had been a "tough year" for Newman to try and break into the side.

"Availability and injuries have also thrown a spanner in the works on occasions," he added.

The Panthers beat Eastbourne 58-36 on Monday, their biggest win of the season so far.